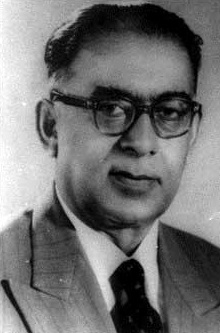 Sir Malik Feroz Khan, hero of Gwader was the seventh Prime Minister of Pakistan, appointed in this capacity on 16 December 1957 to  8 October 1958. Feroz Khan was born  in Sargodha on 7 May 1893. 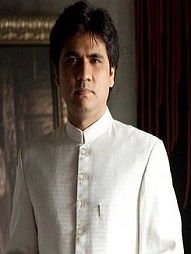 Syed Wasi Shah is a Pakistani Urdu poet, dramatist, columnist, writer, anchor and occasional actor. He was born in sargodha on 21 January 1973. Wasi started his career as an actor in his own written serial, but left acting in order to pursue his childhood interest in poetry. His famouse books are Mujhe Sandal Ker do, Aankhain Bheeg Jati Hain and Meray ho k Raho. 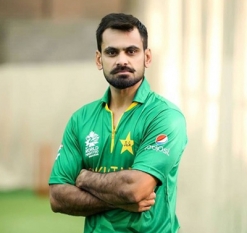 Muhammad Hafeez is Pakistani International Cricketer, Born in Sargodha on 17 October 1980. He is nicknamed "The Professor". He was the former Captain of National Team.

Naved Latif is a former Pakistani cricketer, Born in Sargodha on 21 February 1976. Naveed Latif played Tests and ODIs. He is a right-handed batsman and a right-arm medium-pace bowler. 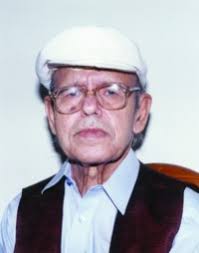 Wazir Agha was a Pakistani Urdu language writer, poet, critic and essayist.He has written many poetry and prose books. He was also editor and publisher of the literary magazine "Auraq" for many decades. He introduced many theories in Urdu literature. He was born in sargodha on 18  May 1922.